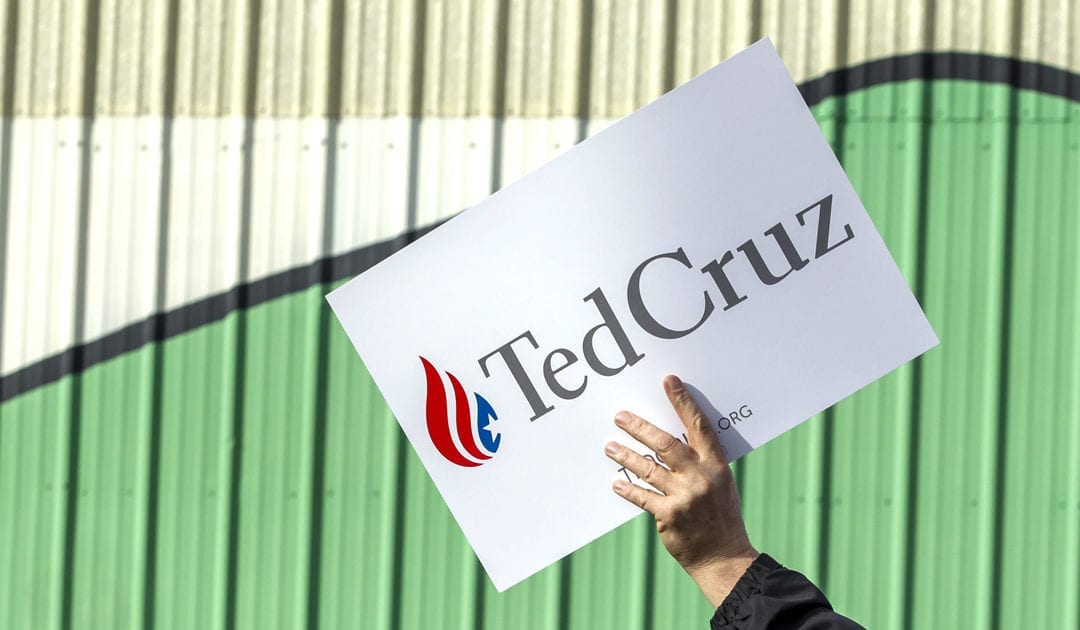 “We are proud to endorse Senator Ted Cruz,” said Detective Michael Helle, President of the San Antonio Police Officers Association. “He is the only candidate in this race who is truly committed to law enforcement. He understands the important and dangerous work our officers do daily. Senator Cruz has a strong record of supporting law enforcement and has proven that he has our backs ––we need him to continue representing our great state.”

While in office, Senator Ted Cruz introduced the “Back the Blue Act” which made it a federal crime to kill (or attempt to kill) anyone in law enforcement. Senator Cruz also hosted a “Back the Blue” law enforcement appreciation event last spring for the colleagues and families of fallen police officers.

On the other side, Congressman Beto O’Rourke has become increasingly hostile towards police officers and their families, most recently referring to police officers as “the new Jim Crow.” While in Congress, Rep. O’Rourke has voted for severely reducing the Immigration and Customs Enforcement budget and he has voted for a bill that prevented funds for crucial law enforcement supplies such as body armor, night vision, and other gear. This is not the kind of representation we want for the law enforcement of our great state.