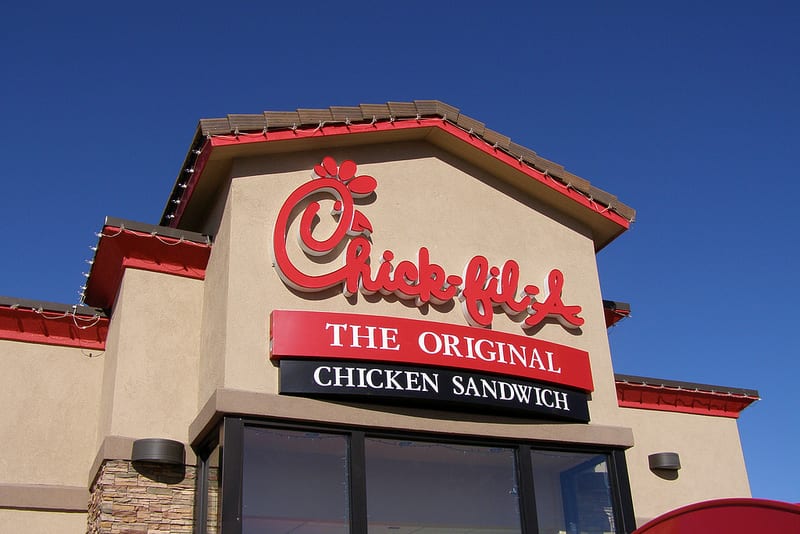 By DAILY NEWS EDITORIAL BOARD | NEW YORK DAILY NEWS | APR 01, 2019 | 4:05 AM
Sometimes, easy populist politics leads down the right road: Texas’ attorney general, Ken Paxton, is correct to investigate whether the San Antonio City Council broke state and federal laws guaranteeing religious liberty when it stupidly refused to let Chick-fil-A open an airport concession.
Earlier this month, the council was set to approve a deal for eight different vendors to set up shop in a terminal, which is public property. In a 6 to 4 vote, they singled out Chick-fil-A for removal; Councilman Robert Treviño said he could not support a company with “a legacy of anti-LGBTQ behavior.”

That’s a reference to the fact that the franchise is owned by people with staunch Christian views. They close on Sundays. They oppose same-sex marriage. Their corporate credo is “to glorify God by being a faithful steward of all that is entrusted to us.”

If Chick-fil-A had been accused of chronically failing to pay its taxes or discriminating against employees or customers, San Antonio would be well within its rights to question its right to open a business. But there’s no claim whatsoever that the chicken chain ran afowl of the law.

They’re on the blacklist for having owners with strong, religiously motivated beliefs.

Three years ago, Mayor de Blasio used his bully pulpit to urge a boycott of Chick-fil-A. It was pompous and hypocritical preening, especially because he simultaneously ignored similar anti-same-sex-marriage sentiment among Orthodox Jews.

But even de Blasio allowed “they do have a legal right to exist,” a proposition now being tested by San Antonio’s litmus test. They may as well kick JetBlue out of its gates for having been founded by a Mormon missionary. 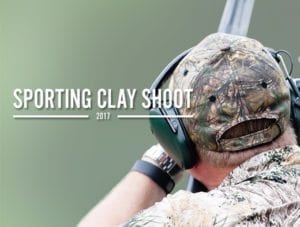