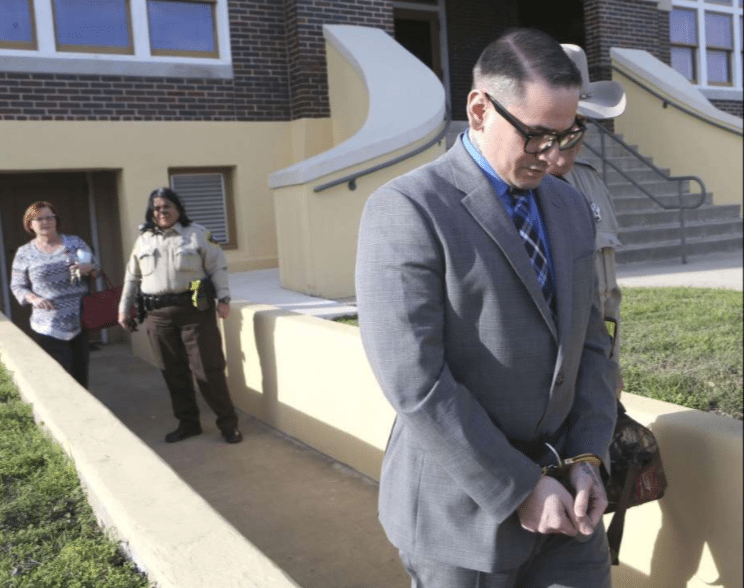 While we are pleased for the sake of the family of Officer Robert Deckard that this chapter of their terrible ordeal is now over, it is unfortunate that the jury did not see fit to render the death penalty as punishment for this heinous crime.

If there was ever a perpetrator who deserved to receive the death penalty, it is Shaun Puente, a vicious serial robber, who also has long history of violence against women, and who shot and killed Officer Robert Deckard on December 8, 2013. We fail to see what more the jury needed to deliver the ultimate punishment, but we hope that future juries understand that the killing of a Police Officer is an affront to every citizen, and an attack on us all that should be punished to the maximum extent of the law.