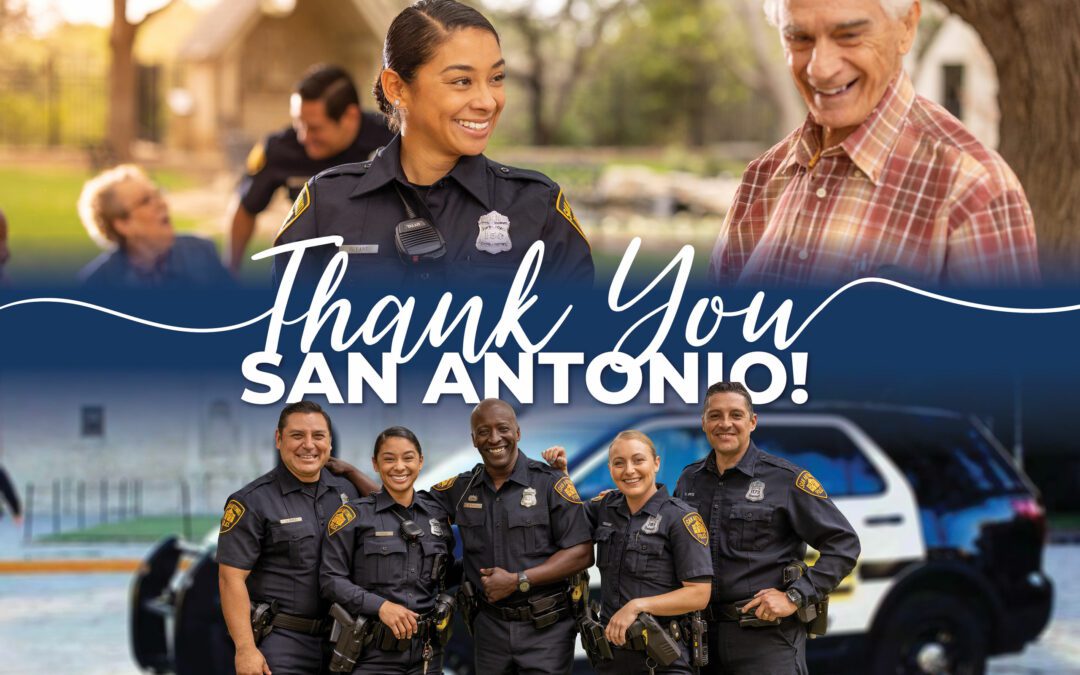 San Antonio, TX – The Mayor and City Council voted 8-3 to approve the new Police Officer Collective Bargaining Agreement. This final vote is the culmination of negotiations with the City of San Antonio and the San Antonio Police Officers’ Association. The approved contract goes into effect immediately following City Council approval.

“Thank you to the Mayor and City Council for their support of the men and women of the San Antonio Police Department. Today’s final vote and approval is the culmination of hard work and dedication by the City Negotiating Team, City Staff, and our SAPOA Contract Negotiation Team. Both sides met in good faith, negotiated a contract that protects police officers, their pay, and their benefits. It also honors the voice of the community to ensure tools and metrics are in place that increase accountability and transparency in policing.

Negotiating a contract is never an easy thing and requires both sides to listen and learn. I am thankful to the Mayor, City Council, and City staff for meeting us halfway to protect public safety and approve this contract. Now it’s time to get back to work protecting San Antonio and building the best police department in the nation!”