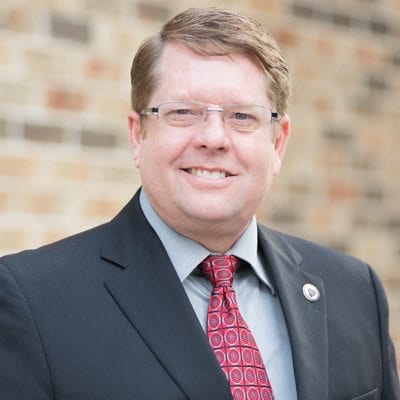 San Antonio, TX – Mike Helle made the following statement regarding Police Chief William McManus’ decision to release twelve (12) undocumented immigrants who were found in the back of a semi truck on December 23, 2017:

“Police Officers deal with tough cases every day, and human smuggling is among the most difficult. Their jobs are made even more challenging when the Police Chief fails to enact or enforce any standard procedure for dealing with situations like the one that occurred on December 23rd, which unfortunately, are not rare and very likely to occur again. Chief McManus’ decision to abandon years of cooperation between Federal and Municipal agencies in dealing with human smuggling cases, released the undocumented immigrants without checking their immigration status or even running a standard background and/or ID check is completely contrary to the proper way SAPD handles such situations, including an almost identical situation in July 2017.

“This arbitrary decision by the Chief, which he himself admits is ‘…not necessarily how every case will be handled going forward,’ makes police officers jobs more difficult because they have no way of knowing how to handle or process cases like these.

“I also have serious concerns what impact the Chief’s decisions might have for the safety of our community. The Chief may very well have put this community at risk and possibly even violated federal or State laws. His failure to identify and run a routine background check on these individuals, who were in police custody for several hours, makes it possible that he could have very well let someone, or several people, with a criminal record loose in San Antonio.

“The job of the SAPOA is to protect the men and women of the SAPD just as they protect the people of San Antonio. It’s not the job of either organization to make law, but enforce it. This debate isn’t about immigration policy, but a debate about enforcement, and we deserve answers from the Chief.”

“The Chief owes the community and the men and women of the San Antonio Police Department some answers about his conduct and actions including how will our federal grant money for law enforcement be affected?”

“My concern is for the safety of the community and for the men and women of law enforcement first, and unfortunately on the eve of our City’s 300th anniversary, the Chief has thrust San Antonio into the national news in a negative light.” 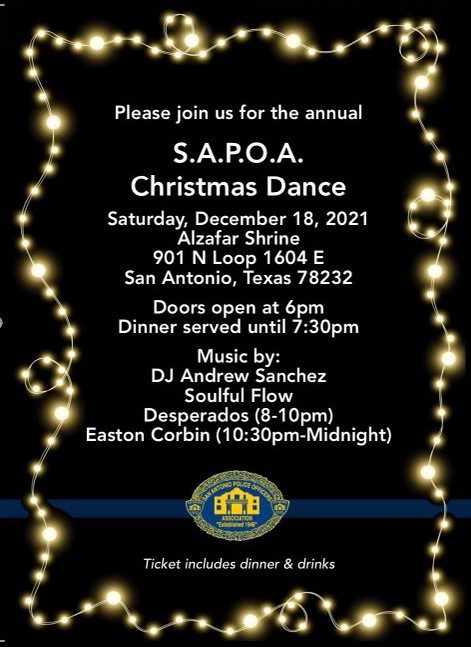