How to Prevent a Road Rage Incident 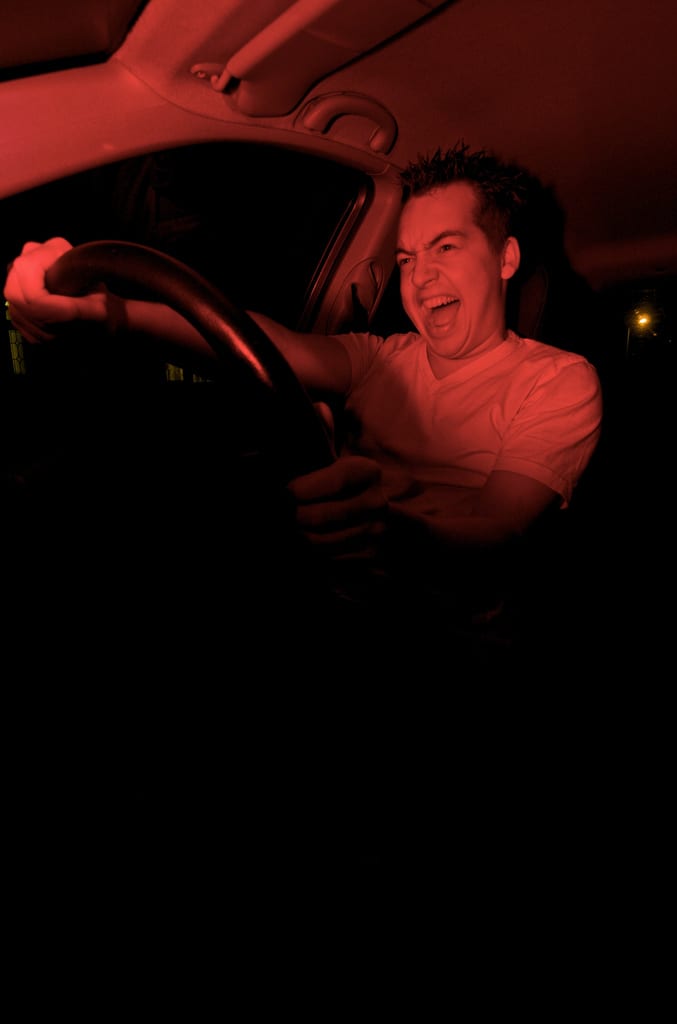 A few months ago in Arkansas, a three year old lost his life as he was sitting in the backseat of his grandmother’s car. While on a shopping trip, the grandmother told police the incident began when a man in a car behind her at a stop sign started honking his horn, apparently upset she wasn’t moving quickly enough. He then got out of his car and fired shots into her vehicle, striking the toddler. The boy was transported to Arkansas Children’s Hospital where he later died.

Driving during rush hour traffic can be a frustrating experience, and for some people, aggression starts to build up. Maybe, someone doesn’t use their blinker as they turn into your lane or a driver might put your life in danger as they’re visibly accessing their phone behind the wheel. All these examples can lead to a road rage incident that can be easily preventable.

Here are some tips to help prevent you from becoming a victim of road rage:

According to the NHTSA and the Auto Vantage, 66 percent of traffic fatalities are caused by aggressive driving and 37 percent of road rage cases involve a firearm. To prevent others from lashing out on you on the road, make sure you aren’t utilizing your phone while driving, that your high beams aren’t on, that you aren’t switching lanes or making turns without signaling, or failing to check your blind spots before switching lanes.

Be a considerate driver at all times and follow road rules. Do not give in to anger or rage while out on the road. To counter this, take a few slow, deep breaths to decrease any thoughts of retaliation. The last thing you want to do is escalate the situation. Your goal is to get home safely at the end of the day!